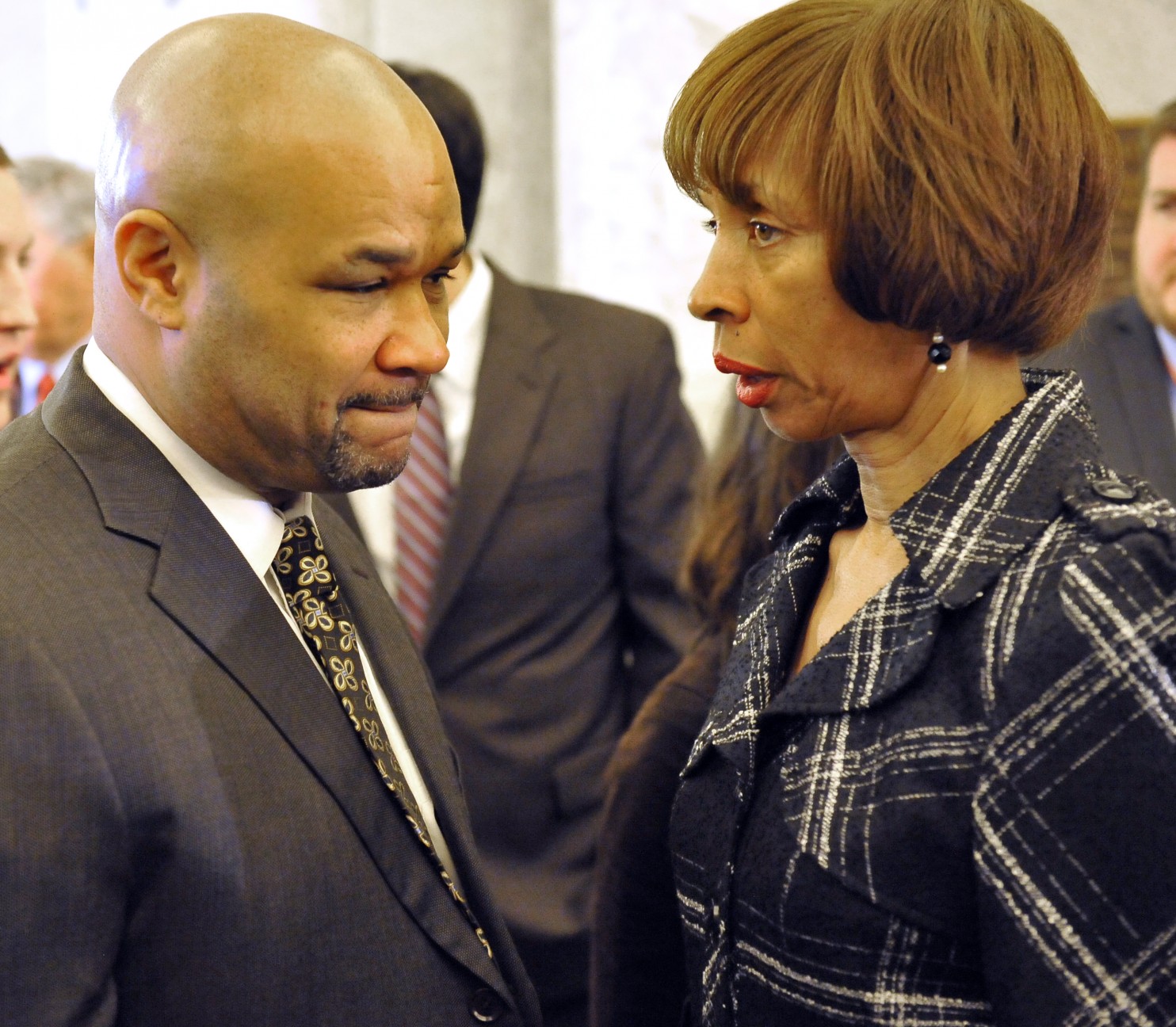 Last week, the Montgomery County Council approved a bill that would have made it the first jurisdiction in Maryland — and the second in the region after Washington, D.C., to mandate a $15-per-hour base pay by 2020.
…
Del. Derek E. Davis (D-Prince George’s), the chairman of the House Economic Matters Committee, has introduced a bill that would put the General Assembly in charge of setting minimum wage even for cities and counties.
Davis said the bill would help improve the business climate in Maryland by making wage and benefit rules more predictable and consistent, noting that Montgomery and Prince George’s counties current have their own minimum-wage laws in place, and Baltimore considered a $15 base wage last summer.
“We’re not a collection of 24 individual fiefdoms,” Davis said “We have to work together as a state so we can attract and retain businesses, keep a healthy, strong economy, and not put our jobs at risk.”

The Fight Against Fifteen by clinton is licensed under a Creative Commons Attribution-NoDerivatives 4.0 International License.