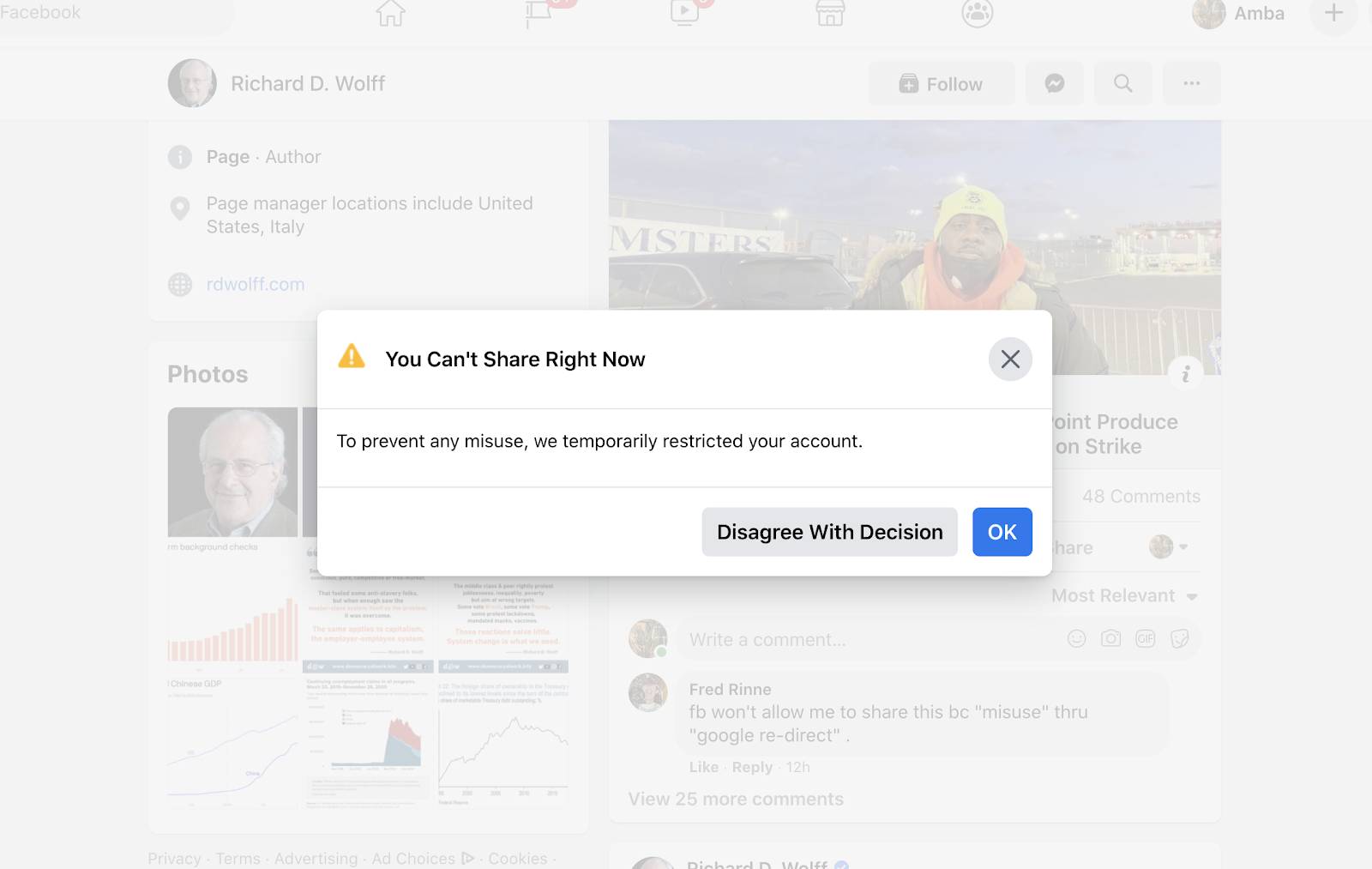 Richard Wolff Gets Zucked by clinton is licensed under a Creative Commons Attribution-NoDerivatives 4.0 International License.